“We are experts in microbial protein production [...] so, this is one thing that we are very proud of, being with our research a bit before all the rest." 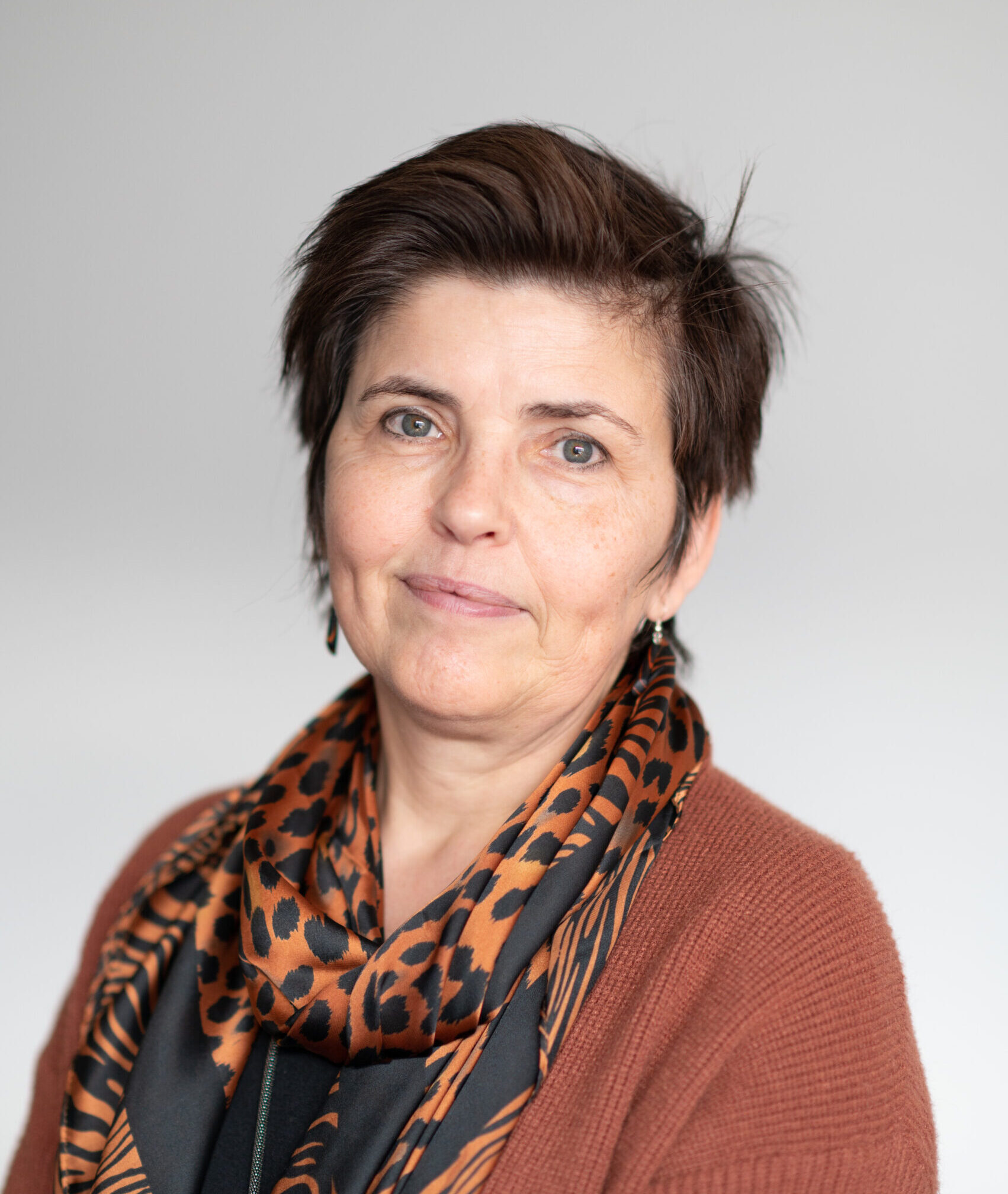 “Every substrate has its own challenges because of its different composition”. 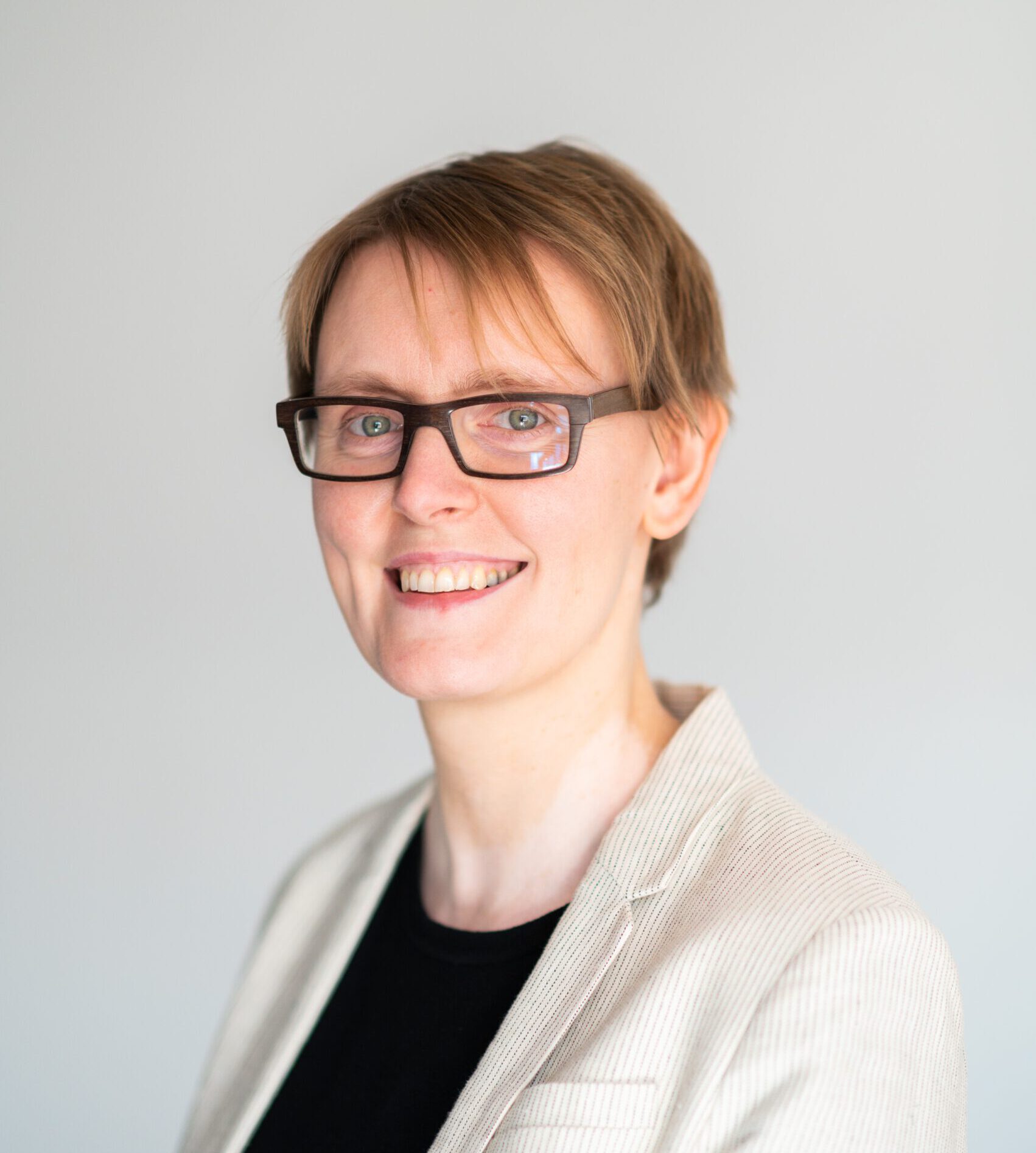 Avecom is involved in several European bio economy projects. Could you explain your role in the different projects?

Sure, Avecom is besides in CAFIPLA also involved in two other European projects, namely INGREEN[1] and Rustica[2]. In INGREEN our task is being a provider of protein rich and PHB rich biomass, as an ingredient for feed applications. We make different formulations for broilers and for shrimps which will be tested in both in vitro and in vivo tests. The other project, Rustica is very similar to CAFIPLA  – there Avecom is also working with some of the partners of Rustica, like OWS, and we have more or less the same task as in CAFIPLA. The project aim is to produce, microbial protein from substrates coming from different origins but also from agriculture, from manure to sludges, so the substrates are also a bit different in the Rustica project. Our partner OWS is also taking care of the pre-treatment by means of acidification processes and Avecom receives their pretreated samples to produce microbial protein.

So, you are also working with Farmers?

Yes, but this is not the focus of the project format since it is a whole group, also at different sites. For example, in the northern of France. There are different partners who produce different kinds of agricultural products. This means that we have all kinds of substrates in order to produce different end products, but the final application for Avecom is here the bio-fertiliser. Special in Rustica is a circular approach, so that you have not only the substrates but also the final product reused in the same places.

Yes, it is really a circular approach – The residual streams are upgraded to fertiliser and re-used in the same region.

Ok. So, you also have the idea that at different locations you will have a decentral treatment?

Now we are still doing some lab scale testing. But yes, the aim is, that from next year on, the different technologies will be combined for a kind of a cascade treatment. Firstly, you collect all different residual streams, then you do a pre- treatment, where you separate for example the more lignin rich components which can be used for other applications and then you do the biological treatment. Finally, you have the blending to make bio fertilisers which can be reused.

But in fact, the project only started the first of January 2021, so this is the very beginning. We wrote both proposals Rustica and CAFIPLA together with OWS. So, we see those two projects a bit as a continuation of our research that we are doing on organic substrates.

What are the main challenges of the projects and what is important for you in the projects?

Well, in all projects we try to obtain as much knowledge as we can get. I mean, in Avecom we know how to produce microbial proteins, but there are always different requirements depending on the final application e.g., feed or fertilisers. Further, we always start from another substrate and for each substrate, we investigate what could be the best pre-treatment. In CAFIPLA and in Rustica we do this in close collaboration with OWS. OWS provides us pre-treated substrates and we are verifying if we can obtain good yields on microbial protein. Every substrate has its own challenges because of its different composition. Moreover, we also have to keep the final application in mind and the economic feasibility of course. This is, depending on the final application, the price that a customer wants to pay. For instance, if we start from organic streams and we have to apply a pre-treatment, then microbial protein production and the downstream processing, we have to verify that all these steps are also economical feasible.

And of course, the legislation is a very big challenge. As to the application for example as a bio-fertilizer, there are still many legislative aspects that are not yet clear.

So, pre-treatment, economic feasibility, and legislation?

Yes, and, what is really required for the application? What is really the goal? What is the composition that is needed for a certain application? The composition for feed will be different than for a bio-fertiliser because there you’re not only focusing on the protein, but also on other nutrient components like phosphorus and potassium, which are of importance. So yes, it all depends on the final application.

In CAFIPLA Avecom is involved in the Microbial Protein production and focusing mainly on bio-fertilizer and feed markets. Are you also interest in human nutrition for microbial protein application?

Avecom is also involved in a project where we produce microbial protein, which can later be used in the food industry. This will be a novel food application. The substrates are gases, hydrogen gas, oxygen gas, CO2 gas and ammonium. Since we work with autotrophic bacteria, which do not use a carbon source, a specific niche is created, where the autotrophic bacteria can grow and which allows you to have more pure cultures, which are needed for those kinds of applications. In the case of organic substrates more bacteria can grow on these substrates, so it will be very difficult to have monocultures and you have to work under very sterile conditions, which is another challenge.

Looking at current and past projects Avecom was working on – What are the accomplishments you are most proud of?

I think the fact, that we are experts in microbial protein. We see it now coming up. There are a lot of other research groups, which are just starting with it or have only very recently started working with it. We are doing research on microbial protein for more than 10 years. We did a lot of lab-scale testing and upscaling to pilot scale, demo scale. And we have not only our protein rich biomass, but also a PHB rich biomass production, that we sell in the market for feed applications. Further, we have a sister company Valpromic together with two potato processing companies for five years already, where we are upscaling the microbial protein production on their process waters rich in starch. So, this is one thing that we are very proud of, being with our research a bit before all the rest.

Imagine you were giving a free wish – What is it that you would wish for current and future projects?

There is a huge increase in the world population and a huge increase in the protein needs, so they will also need protein to re-develop. I hope that we can, with the microbial protein technology, in x-number of years solve all those problems on the protein shortages. And, that we can replace the current sources of proteins which are not sustainable, like soy, which is imported in Europe but also fish meal.  There are other nitrogen protein sources like for instance insects and algae, but Avecom believes that microbial protein technology will also be one of those technologies and can be used in the future to replace for the current protein sources.

That is a very high goal, but I really like it.

Yes, but you must make big wishes and you must have big dreams if you want to achieve something, right? So this is good.

Thank you for the interview! 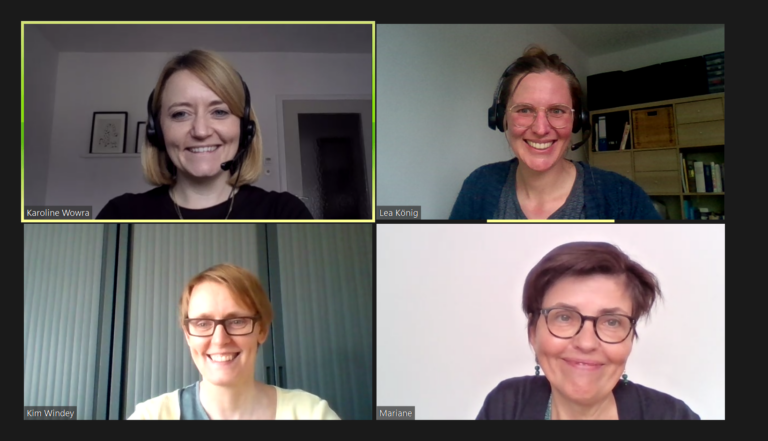 We are using cookies to give you the best experience on our website. You can find out more about which cookies we are using or switch them off in settings.
Cookie settingsACCEPT
Manage consent

This website uses cookies to improve your experience while you navigate through the website. Out of these, the cookies that are categorized as necessary are stored on your browser as they are essential for the working of basic functionalities of the website.

Necessary Always Enabled
Necessary cookies are absolutely essential for the website to function properly. This category only includes cookies that ensures basic functionalities and security features of the website. These cookies do not store any personal information.
Non-necessary
Any cookies that may not be particularly necessary for the website to function and is used specifically to collect user personal data via analytics, ads, other embedded contents are termed as non-necessary cookies. It is mandatory to procure user consent prior to running these cookies on your website.
SAVE & ACCEPT